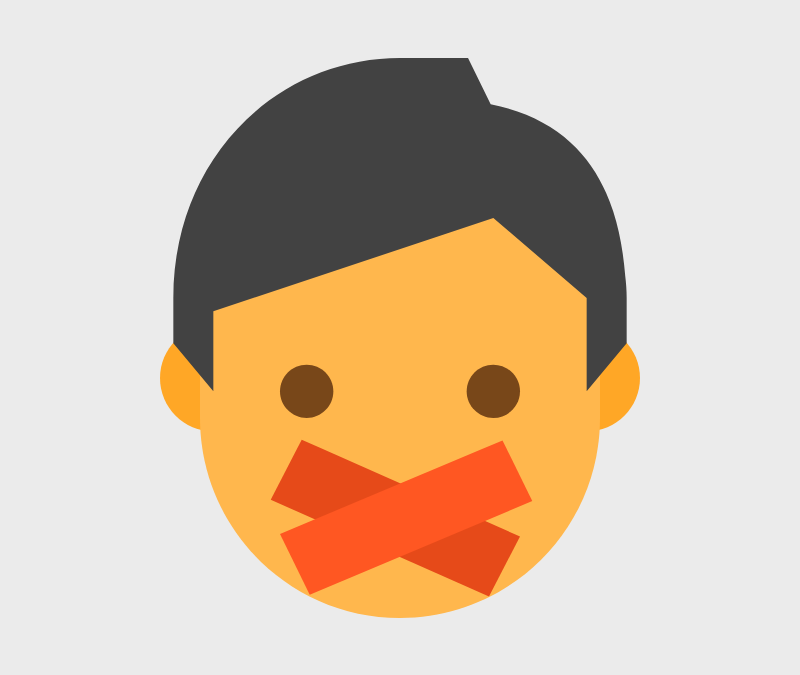 END_OF_DOCUMENT_TOKEN_TO_BE_REPLACED

Last week, Roger Bate, an economist and expert in counterfeit drugs with the American Enterprise Institute, wrote an article called “Google’s Ad Freedom Wrongly Curtailed.” Bate’s piece shows how banning safe foreign online pharmacies from advertising on Google and elsewhere is not only unethical but will lead to sub-optimal health outcomes. As we wrote at the end of August, the non-prosecution agreement between the U.S. Department of Justice (DOJ) and Google, in which the search engine was fined $500 million for allowing rouge Canadian sites to advertise controlled substances, is good because it forces Google to now block dangerous rogue online pharmacies from advertising. At the same time, however, it’s bad because it appears to prevent Google from allowing safe and affordable Canadian-based online pharmacies form advertising as well.

The DOJ/Google settlement appears to reflect the false rhetoric espoused by the U.S. government and pharmaceutical industry that only U.S. online pharmacies can be safe. Bate knows this is not true based on his own empirical studies, which found that properly credentialed non-U.S. online pharmacies sell genuine medication at a lower cost and require a prescription.  By blocking safe Canadian pharmacies from advertising to Americans on Google, it is more difficult for needy Americans to find them. Bate writes:

Google’s current policy removes the potentially lethal sellers, but by disallowing credentialed foreign sites from advertising it will harm public health. The tens of millions of uninsured Americans who cannot afford their drugs will go online to circumvent this obstruction. If they are unaware of pharmacychecker.com’s credentialing, they will play Russian roulette and may end up buying a lethal product.

With media outlets and politicians inundated with a voracious pharmaceutical industry public relations assault that seeks to paint all non-U.S. online pharmacies as rogue, the victim here is the American seeking affordable medication online because he or she can’t afford it here at home. Bate wrote: “What is surprising is that independent groups, like Consumer Reports and AARP, have bought into this industry rhetoric or have failed to properly explain to their members that foreign doesn’t necessarily mean dangerous.” END_OF_DOCUMENT_TOKEN_TO_BE_REPLACED

As too many Americans skip taking their medication due to cost, the issue of drug affordability is of critical importance to public health. It is also one that politicians ignore or wrongly address to their peril. Urging Republican lawmakers not to ignore Americans who are struggling with high drug prices, Roger Bate of the American Enterprise Institute recommended a nuanced, free-market approach to the problem of high drug prices. In an article published yesterday by AEI, Mr. Bate called for the decriminalization of personal drug importation and the continued statutory ban on wholesale drug importation. By doing so, more Americans who are disadvantaged by high drug prices can find relief through safe and affordable international online pharmacies, while not undermining pharmaceutical research and development in the United States, which, he argues, relies on the maintenance of our wholesale drug importation laws.

Underscoring Mr. Bate’s position was his recognition, based on his own empirical research, that Americans who purchase brand name prescription drugs from non-U.S. pharmacies could do so with confidence by consulting the approved list of online pharmacies found on PharmacyChecker.com.