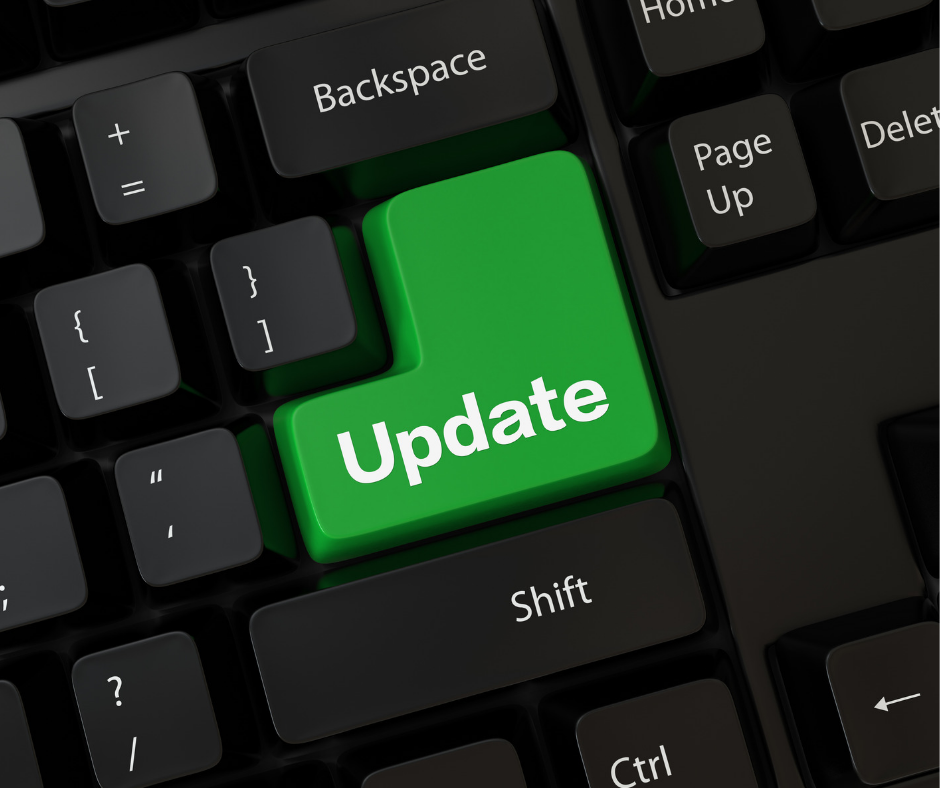 According to the FDA, in 2017, 80% of the active pharmaceutical ingredients used to make our medicines are imported. I can’t remember how many times I’ve read (and written) that over the past decade or so. Almost every time I read that particular statistic in the news, it’s often a story about drug quality problems, in which foreign APIs are reported as a growing problem. Flashback to the FDA in 1998: as reported by the U.S. Government Accountability Office, the percent of active pharmaceutical ingredients used to make medicines for sale in the U.S. is about 80%.

In March 2019, Anna Edney, from Bloomberg News, wrote an article called: “Tainted Pills Force FDA to Tighten Drug-Safety Regulations.” The main focus of the article is that there are drug quality problems caused by APIs that are not meeting the required standards.

Most recently, tainted blood pressure medicines known as angiotensin II receptor blockers—most popular, Valsartan—have been pulled from pharmacy shelves due to carcinogens found in source APIs. The problem, according to former FDA Commissioner Scott Gottlieb, can be “traced back to manufacturing, inadequate quality controls and generally poor management oversight.”

And that problem is due to lack of FDA oversight in foreign countries of drug manufacturing plants. Ms. Edney reports:

“Western pharmaceutical companies have been increasingly outsourcing the making of active ingredients to India and China, where labor and other expenses are lower and U.S. regulators have less visibility.”

Outsourcing of APIs to India and China is old news. In this Reuters story from 2012, it states:

“About 70 to 80 percent of all active drug ingredients – the biologically active component in medicines – originate in China and India, estimate industry experts, with China accounting for the lion’s share.”

It appears clear that that India and China have been making the majority of our APIs for at least a decade.

Our current reliance on pharmaceutical imports should inform the debate on prescription drug importation. The pharmaceutical industry uses the pretext of the FDA’s outstanding regulation to lobby against importation that could help patients. To tackle the problem of bad APIs, the FDA is pushing forward new plans to tighten manufacturing rules, ones that, according to Gottlieb, will take many years to complete. Tackling API quality requires international coordination because drug manufacturers in many countries are using the same APIs from India and China.

“Currently, the FDA mostly relies on the industry to police itself, only sporadically inspecting manufacturing sites.”

In fact, while the FDA has inspected fewer foreign plants during the past two years, its efforts have improved over the past decade.

While we continue to improve drug manufacturing safety, domestically and globally, we can also improve our access to lower cost medicines in other countries. The two are not mutually exclusive.