Good news for New Yorkers who want freedom of choice to fill their prescriptions at pharmacies located where they are more affordable: in other countries. There is now an explicit exception to the electronic prescription (e-prescribing) law in New York that permits paper prescriptions to be filled in other countries. I’m sorry we didn’t catch this earlier, but here it is now. As of January 2017, according to the NY State Department of Health, one exception to e-prescribing, which allows a provider to write a paper prescription, is when the medicine is:

“…dispensed by a pharmacy located outside the state, outside the country, or on federal property, including and not limited to the following examples; Veterans Administration, West Point, Fort Drum, and Indian Reservations;”

When e-prescribing became mandatory in NY, people had a hard time obtaining paper prescriptions. This was not just an inconvenience. It was a threat to their access to affordable medicine. In our country, it’s sometimes imperative to shop around and find the pharmacy that charges the lowest price in our neighborhood – or in another country. This development should be very helpful to people looking to shop around.

END_OF_DOCUMENT_TOKEN_TO_BE_REPLACED

This week, Wendell Potter, healthcare advocate and publisher of non-profit media outlet Tarbell, called out a slew of drug industry experts for undermining efforts to lower drug prices. This includes the likes of Sally Pipes of the Pacific Research Institute, the Alliance for Safe Online Pharmacies, and the Partnership for Safe Medicines. All use the specter of counterfeit drugs and the opioid crisis to scare the American public away from safe personal importation via online pharmacies.

Who is called out?

END_OF_DOCUMENT_TOKEN_TO_BE_REPLACED

The Mike Enzi Foundation for Lower-Cost Imported Insulin Should Exist

In my blog post about the Senate Finance Committee hearing on drug prices, I noted my surprise at Senator Mike Enzi’s (R-WY) comment that he knew about a foundation that helps people import lower-cost insulin from Canada. Sen. Enzi stated that a person referred to as his diabetes advisor had “found a way to work through a foundation to import insulin for a number of people at lower-cost. And I think he worked for a foundation so that it would be legal.” I had endeavored to look into it, but fortunately Jay Hancock from Kaiser Health News beat me to it and found, sadly, no such insulin import program exists. I think we can all agree that it should!

In researching the story, Jay asked me if I knew of such a program.

END_OF_DOCUMENT_TOKEN_TO_BE_REPLACED 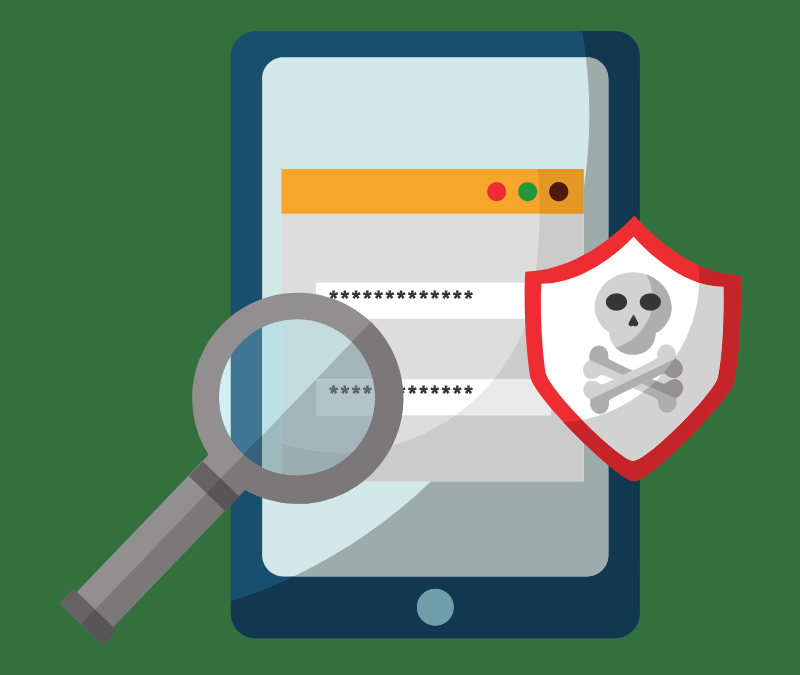 According to a new study published by the American Enterprise Institute, the search engine Bing, which is owned by Microsoft, has added pop-up warnings to search results that increase the chances that web searchers will click to rogue online pharmacies. As the reports shows, Bing’s action appears to purposefully thwart safe personal importation of more affordable medicines. It is one of the clearest examples of censorship resulting from “voluntary agreements” among Internet companies, “encouraged” by regulators, that will threaten the health of patients buying medicine online under the guise of protecting them. Bing has placed warnings on its organic search results of Canadian-based and other international online pharmacies, yet the search engine fails to do so for many rogue websites, ones proven to sell counterfeit drugs. Here’s how that happened.

The problem is Bing’s use of the National Association of Boards of Pharmacy’s (NABP) Not Recommended List (NRL). Many of the NABP’s programs involving online sales of medicines and educating the public about online pharmacies are funded by drug companies, and therefore supportive of the industry’s profit-protecting goals against importation.

Bing’s Backwards Partnership with the NABP

END_OF_DOCUMENT_TOKEN_TO_BE_REPLACED

Senator Grassley on medication savings: “Have you considered Mexico or online”?

Senator Chuck Grassley (R-IA), who introduced the Safe and Affordable Drugs from Canada Act of 2019, may well emerge as a major champion for Americans who import medicine because the prices are too high here in the U.S.

An astounding thing happened during the Senate Finance Committee hearing on drug prices this past Tuesday. Committee Chairman Grassley asked one of the witnesses, a mother struggling with the cost of insulin for her young adult son, if she had considered importing medicine to afford it.

Under most circumstances, according to the FDA, it’s illegal to import medicine for personal use. And yet at a high-profile Senate committee hearing, the venerable Sen. Grassley seemed genuinely curious why Ms. Sego didn’t get lower-cost medication online from another country.

END_OF_DOCUMENT_TOKEN_TO_BE_REPLACED 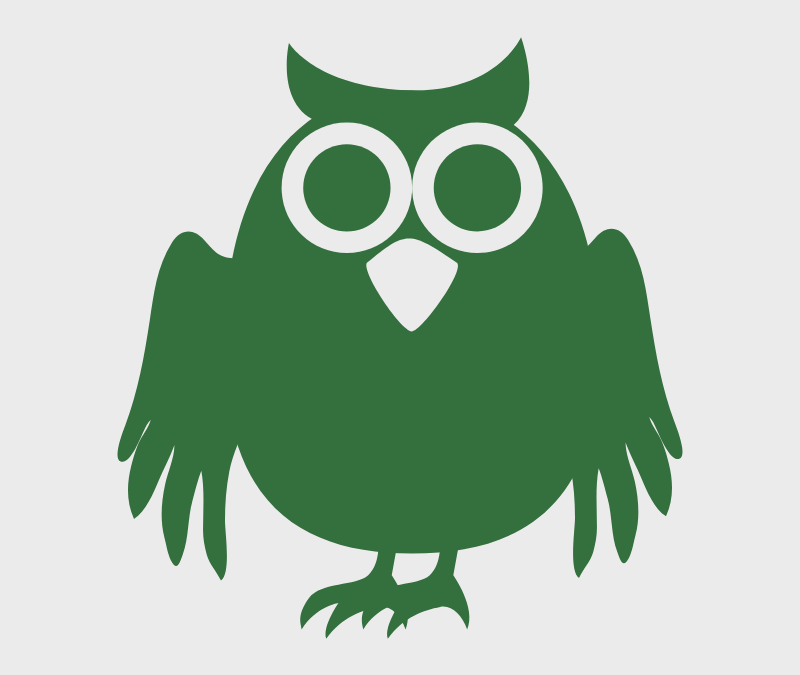